Travelling across the UK from October 2015 to November 2015 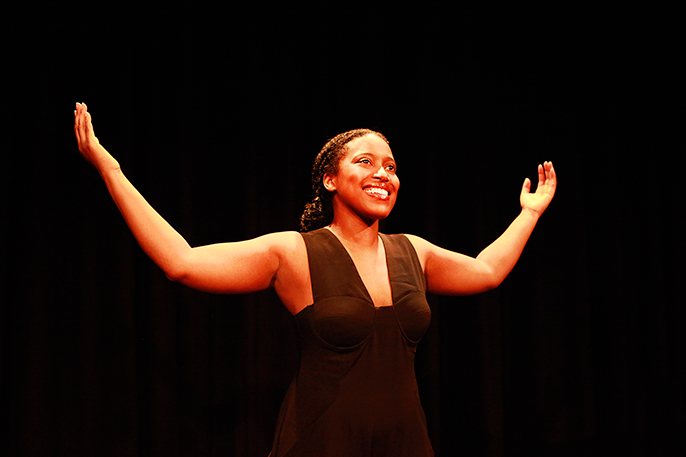 Getting coverage for a strikingly talented, but not very well-known actress wasn’t going to be easy. There are thousands of fringe theatre events and the media have only some limited space to cover them. Moreover, I had to liaise with all the theatres hosting the show (12 in total) keeping them informed about the PR so that they could make the most of this coverage across their social networks.

Tonya has got many strings to her bow: she’s an award winning social entrepreneur, a writer, and an actress, to mention just a few of her many talents. She’s got an unusual life story; she was homeless for several years from the age of 14 and she completed her first University degree while homeless. The Holy & Horny’s central themes, Tonya’s background, and her many activities, were all taken into consideration to target a wide range of relevant media.

Despite Tonya being rather unknown by the public at large, I obtained coverage in the national press including ‘The Big Issue’ (the UK’s leading magazine written by the homeless and sold on the streets, with a controlled circulation of 43,985) and ‘The Voice’ (aimed at the Afro-Caribbean community, circulation 30,000).

The show was listed in all major theatre & entertainment e-zines including ‘Time Out London’, ‘TheStage.co.uk’, and ‘What’s On Stage’.

The media local to the show’s theatre venues (newspapers, BBC radio stations, and community radios) all covered Tonya’s theatre play or interviewed her, sometime more than once. Two front covers were fully dedicated to Tonya: the one of ‘Life’, the Birmingham Post’s entertainment supplement, and the one of Bedfordshire on Sunday’s ‘What’s On’ section.