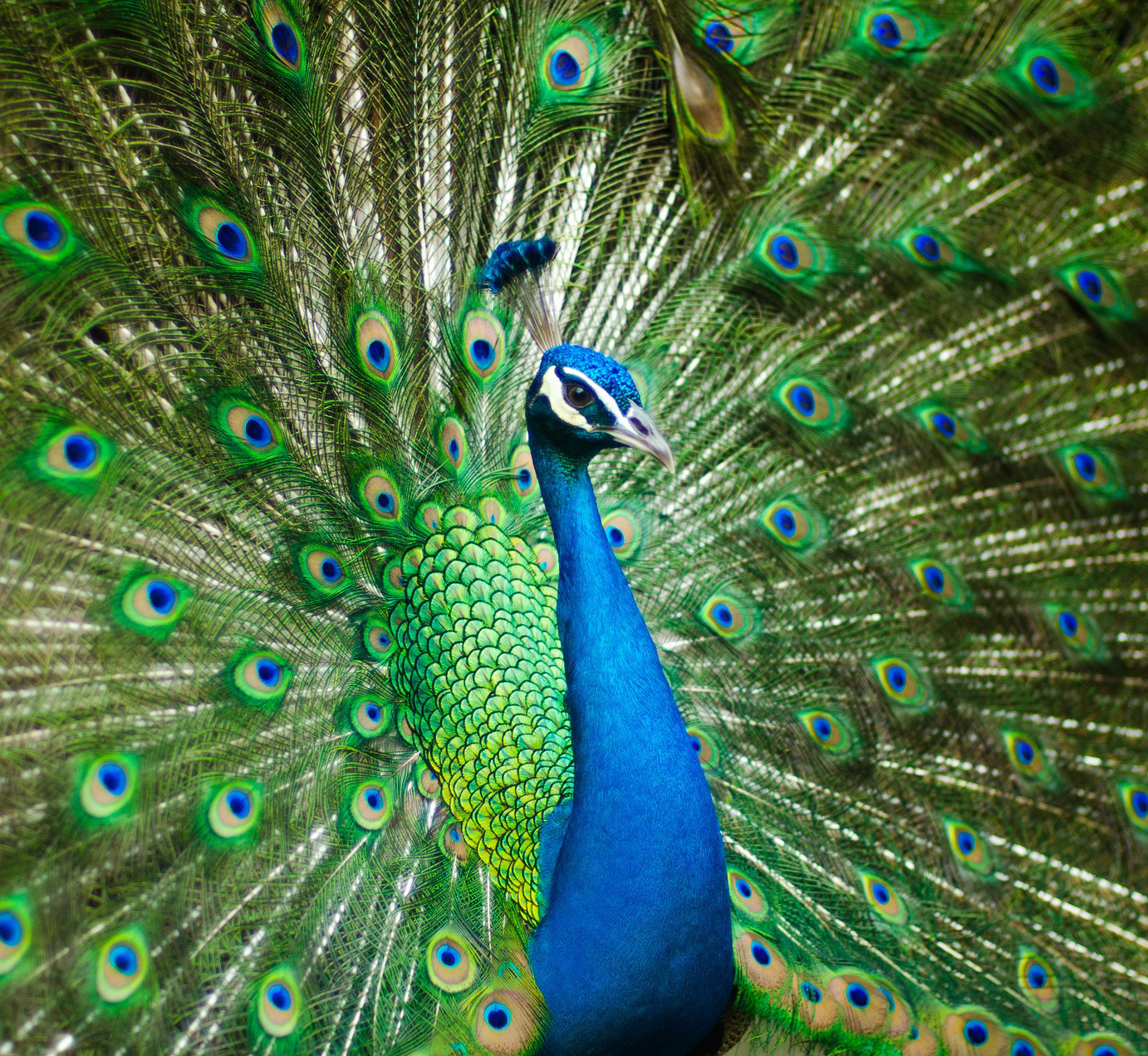 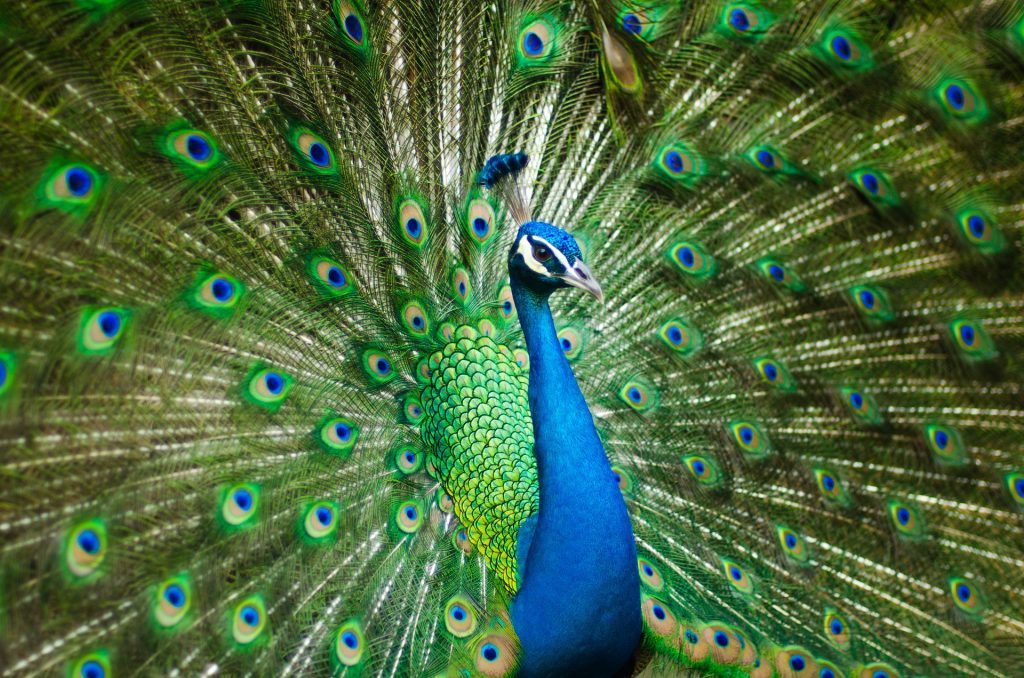 Recently I’ve promoted a book about traditional Chinese medicine and the newspapers were very reluctant to cover it. They told me that unless I had scientific backing or a celebrity endorsement, they wouldn’t consider the book. I mentioned this to a lifestyle journalist, a good friend of mine, and she noted that the media elevate ‘celebrities’ to a god-like status. So, if a celebrity had claimed that Chinese medicine had helped him grow a third leg in three days, the dailies would have happily published it!

As much as PR life is easy for the more-or-less famous, it is very tough for first-time or unknown authors, especially if they’re self-published. So, how can these Davids in a world dominated by Goliath celebrities win the publicity battle?

As Napoleon often said, ‘know your enemy’, in this case the media you want to reach. First, be aware of their lead-times; many publications plan their issues several months in advance and they won’t consider a book about to come out or, even worse, already out. The topics they cover and who writes about them. Be as precise as possible when you take aim since the media are a very elusive target for many reasons; a mix of being hectic, on the look-out for sensational stories, and, as ever, for celeb news.

But remember that the national media might not be the best, and certainly not the only, port of call. It could be very effective to be featured in some niche media (on- and off-line) inevitably easier to contact and whose readers might have a particular interest in your book. For example, if your novel’s hero is passionate about guitars and hard-rock, why not get in touch with guitar/hard-rock magazines and websites? Or if the main character is a heart doctor (maybe because you too work in this field), what about some specialist medicine publications, websites and blogs?

Along these lines, don’t rule out relevant organisations as they are likely to have a member e-zine. For instance, I’ve recently publicised a book about Georgian theatre and the author was invited to give a talk by the ‘Georgian Group’, the main society in the UK interested in Georgian architecture. The title was also reviewed by the Jane Austen’s Society, a Georgian author.

Moreover, your local media are likely to play an important role too, and your library and bookshop might agree to organise a talk. As for local radio, the BBC is probably a difficult target since they too receive thousands of pitches daily (always ask for programmes who cover books when you talk to them, by the way) but the likelihood is that there are some local digital radios with a good following. Always remember that you can’t start talking to people close to publication date as it takes several good weeks to organise an event, for example. Give as much notice as possible: typically, I begin a campaign at least four months ahead of launch date.

Lastly, what about yourself – your background, interests and affiliations? Most School/ University publications are delighted to feature news about their former students. And do you belong to any society/ organisation who would want to include your book on their website/ newsletter? For example, an author who was a keen tennis player (her book was about gardening) gave a talk at her Tennis Club. They were supportive of their member which meant that the event was well-attended and several books were sold.

Lastly, I must say a few words about social media. This would be a whole chapter in itself, but in a nutshell most principles of traditional PR apply to social media too. So, choose the platform most appropriate for yourself and your message. Don’t expect to develop a following overnight, even if the digisphere moves at the speed of light, it takes a long time and constant dedication to build a following.

If you don’t know exactly how social media work, ask a younger savvy friend to show you so that you can make the most of the hashtags, for instance, and you can construct your posts for maximum impact – to me, putting together a social media post is like building a construction with Lego bricks. Don’t bombard people with posts, depending on the media, usually two or three a day are enough. While on some social networks like LinkedIn, I prefer not to send out more than one post/day.

As for how to broaden your followers, again, the ideas will come to you as your social accounts progress. Start with your friends and acquaintances likely to be interested in your work, and, as above, think about relevant organisations/ societies such as your former School and University.  Always think laterally about which people or associations to reach, for example, a publisher of a book about a quilt made by prison inmates started following some influential quilters on Facebook who shared the publisher’s posts to their own followers.

So, don’t just be creative and thorough in writing your book, but also in putting together a realistic and well-researched PR strategy ahead of time. Inevitably, devising and executing a PR campaign is time-consuming (I’m keen to stress this as it usually comes as a surprise) but it will pay off in terms of book sales and, importantly, of personal gratification. 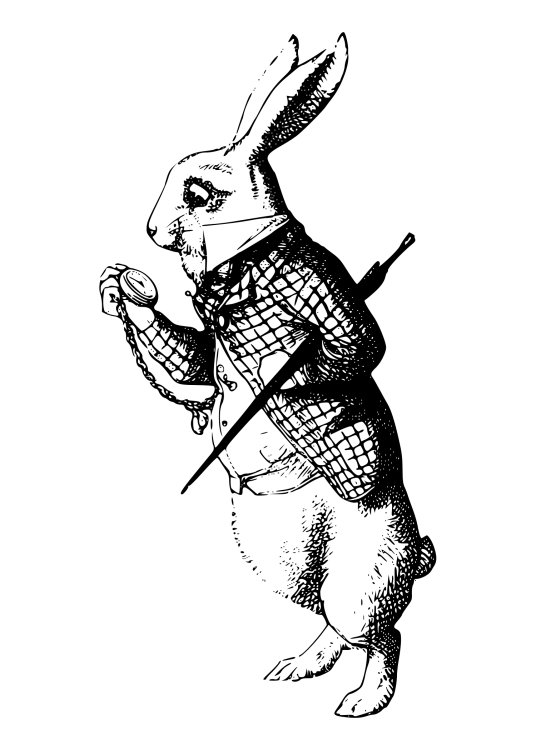